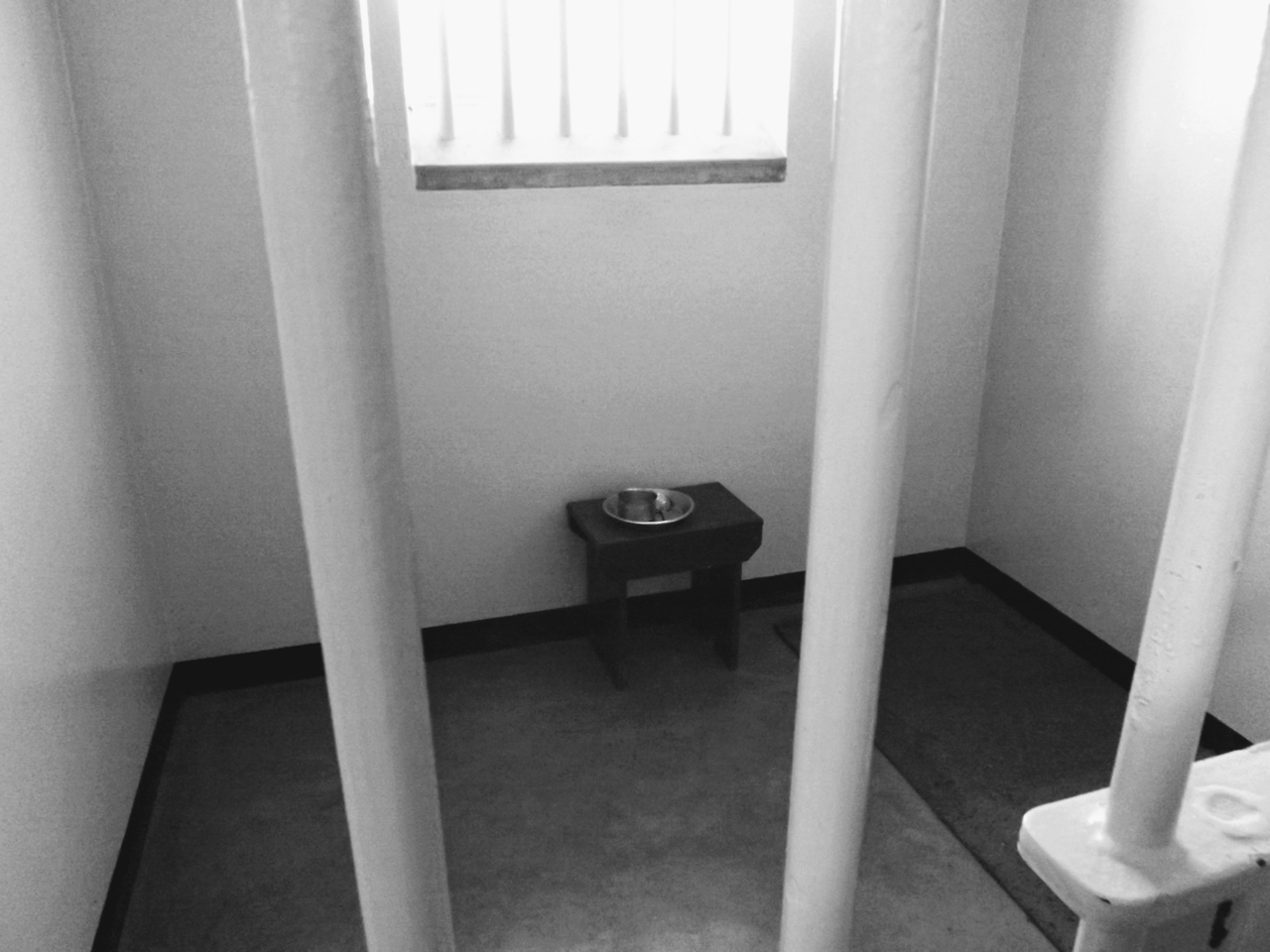 In the artist’s own words: “I captured this image of the cell which housed the great Nelson Mandela in black and white to highlight the reality that during apartheid society and race relations were seen as black or white. The photo is meaningful because he is one of my role models, a man of courage, integrity and great faith. Although confined to the brutality and racism of South African apartheid, Mandela remained poised and refused to let his physical state define his spiritual and mental position.”