A Bridge Through Time 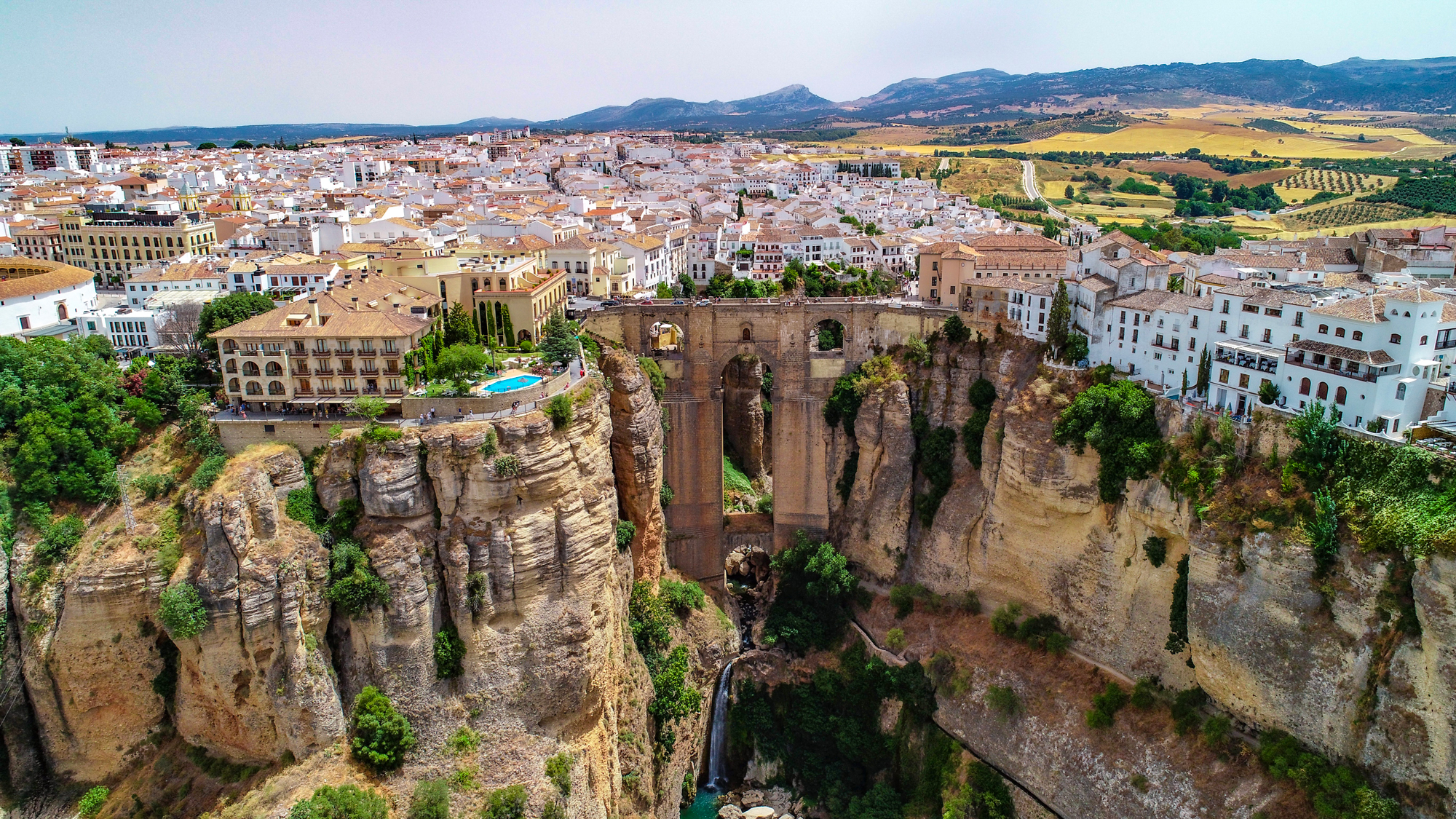 "Puento Nuevo of Ronda, Spain - This photo depicts a Spanish Bridge in southern Spain which was constructed in the late 18th century by architect Jose Martin de Aldehuela. The Puento Nuevo has quite an interesting history as the bridge was actually used as a mini prison during the Spanish Civil War and even used as a torture chamber during this notoriously dangerous time. I first discovered this bridge using Google Earth and was immediately blown away with its 3D digital appearance on the Oculus Virtual Reality Headset. About a year later, I was visiting Spain and purposefully went out of my way for a day trip to visit this bridge. It is especially meaningful to me because getting to this location was not easy as it required an approximately a 4 hour train ride. Upon arriving in Ronda, reaching the shot location was not easy. I took this shot with the Phantom 4 Pro Drone and the winds, incredibly populated city, and the shaky remote to drone connectivity made getting this shot quite difficult. I had to walk well outside the city and down hundreds and hundreds of steps to the base of the waterfall in order to find a good takeoff spot. To this day, this is my favorite shot I have taken.