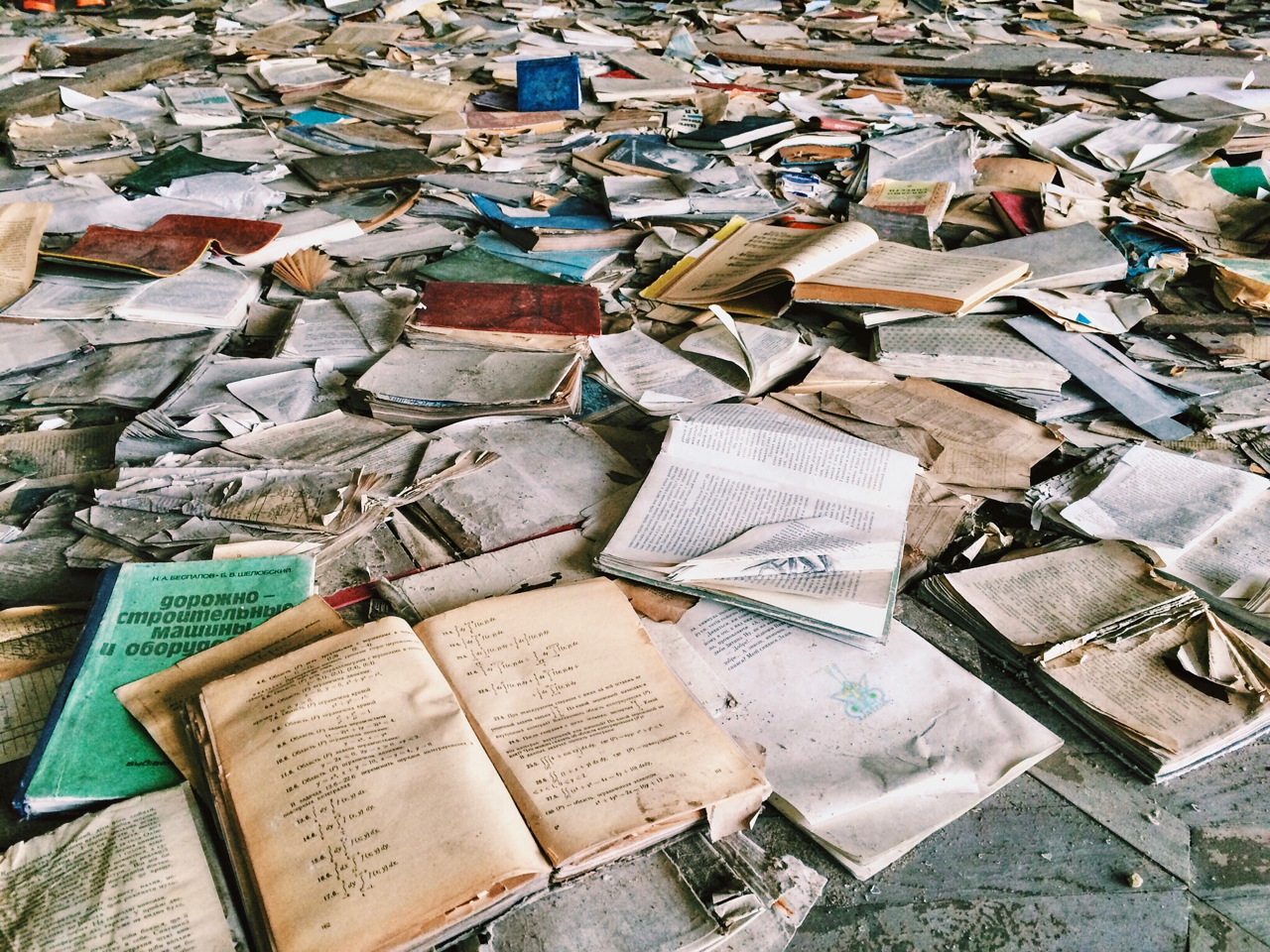 In the artist’s own words: “At first glance this photo doesn’t come off as political but when you considered the geopolitical cover-up and media redirection of how the Chernobyl fallout unfolded, it reflects quintessential USSR corruption. Thousands of innocent Ukrainians were exposed to three more days of immense radiation due to staying in Pripyat while the Soviet government continued to underreport the devastating consequences of remaining near the site of reactor No. 4.”