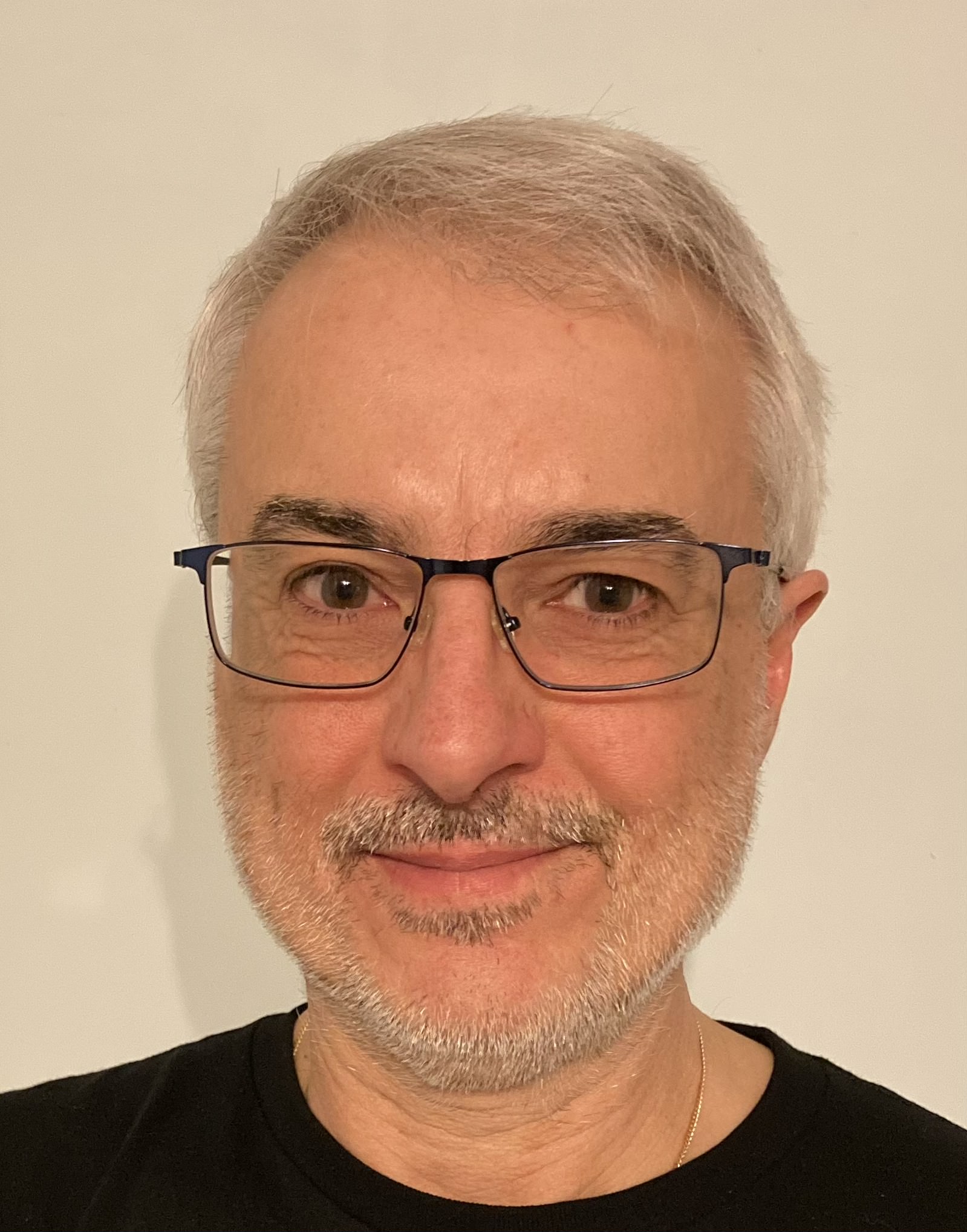 Enrico Bonello, professor in the Department of Plant Pathology in the College of Food, Agricultural, and Environmental Sciences, has been awarded a 2022-2023 Fulbright U.S. Scholar Program research award to Sweden to study the “Development of advanced phenotyping tools for the management of lethal, invasive alien tree pathogens (IATPs) in Sweden.”

From May – August 2023, Bonello will be affiliated with the Swedish University of Agricultural Science (SLU) in Alnarp and work with the research team of Michelle Cleary at the Southern Swedish Forest Research Centre.

“I will conduct research activities focused on developing cutting edge technologies based on artificial intelligence applied to infrared spectroscopy aimed at early detection (pre-symptom development) of lethal forest tree disease and discovery of host resistance (resistance phenotyping),” Bonello explained. “Throughout my Fulbright, I will also interact with other researchers at SLU and at Skogforsk – The Forest Research Institute, contribute to undergraduate and graduate students advising, provide lectures and seminars, and further strengthen existing collaborations with Swedish scientists.”

Forest ecosystems are affected by all manners of human activities that lead to ecosystem deterioration. A major destructive force is presented by lethal, invasive alien tree pathogens that are introduced into new environments by way of global commerce pathways.

An expert in the molecular and chemical ecology of trees, Bonello advocates for the fundamental role of tree resistance research and deployment for the rational management of IATPs. “All these changes have major disruptive effects on human communities that rely heavily on forests, such as those in Sweden. These activities are of specific and high interest to Sweden as the country tries to cope with ash dieback, a disease caused by an IATP that has resulted in the red listing of European ash as an endangered species in Sweden.”

In addition to being on the faculty in Plant Pathology, Bonello is a member of the Center for Applied Plant Sciences, the Environmental Science Graduate Program, the Infectious Disease Institute, and the Sustainability Institute.

The Fulbright U.S. Scholar Program is administered by the Council for International Exchange of Scholars and is sponsored by the Bureau of Educational and Cultural Affairs of the U.S. Department of State.