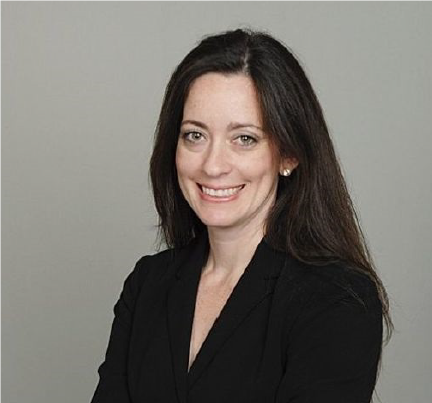 Brieanne Beaujolais has been awarded a Fulbright U.S. Scholar Award to Moldova.

Brieanne Beaujolais, lecturer in the College of Social Work, has been awarded a 2022-2023 Fulbright U.S. Scholar Program research award to Moldova to teach courses on “Gender Equity and Gender-Based Violence” at Moldova State University in Chișinău, Moldova. Beaujolais will also conduct a research project on technology-facilitated sexual violence and its use in sex trafficking.

The Fulbright award allows Beaujolais to also focus on women’s empowerment issues, collaborate with UN Women Moldova, and work with Ukrainian refugees during her time in Moldova from September 2022 – June 2023. She will be working with the NGO Gender Centru that is affiliated with Moldova State University.

Beaujolais will be joined by her spouse Bob Eckhart in Chișinău. Eckhart received a Fulbright U.S. Scholar grant to Moldova to investigate how social media has been used to bridge interruptions in the education of refugees. He will be affiliated with the College of Foreign Languages and Literature at Pedagogical State University and the American Center.

As Fulbright Scholars, Beaujolais and Eckhart will share knowledge and foster meaningful connections across communities between the United States and Moldova. Fulbright Scholars engage in cutting-edge research and expand their professional networks, often continuing research collaborations started abroad and laying the groundwork for forging future partnerships between institutions. Upon returning to their home countries, institutions, labs, and classrooms, they share their stories and often become active supporters of international exchange, inviting foreign scholars to campus and encouraging colleagues and students to go abroad.

The Fulbright U.S. Scholar Program is administered by the Council for International Exchange of Scholars and is sponsored by the Bureau of Educational and Cultural Affairs of the U.S. Department of State.