CLAS and School of Music host residency in Brazil 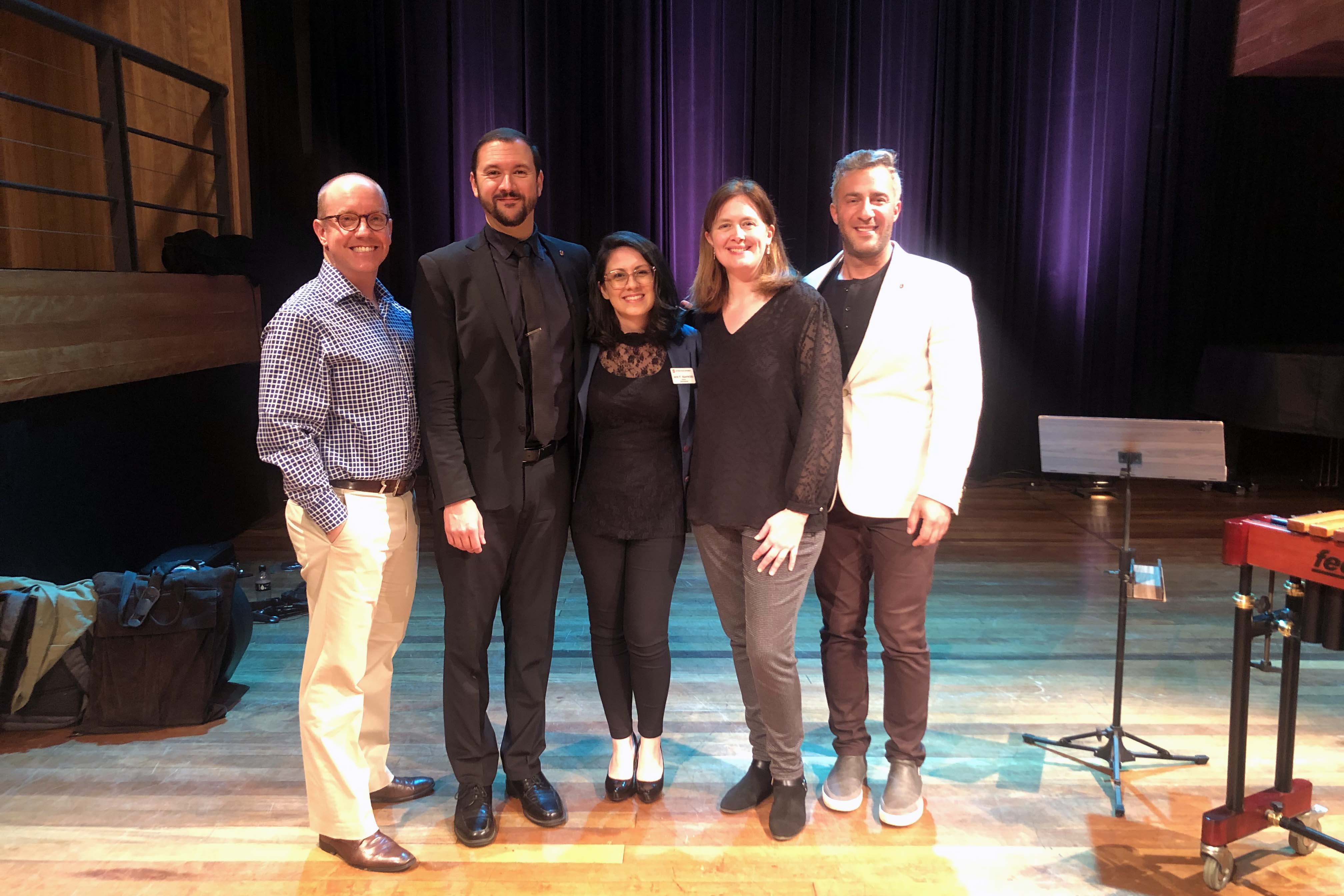 The Center for Latin American Studies (CLAS) and the Ohio State School of Music developed a partnership for a series of academic exchange events in 2022 and 2024. In September, Ohio State welcomed three artists from Brazil who hosted master classes and a recital and performed in the Latin American Music Celebration Concert. They also met with the Department of Spanish and Portuguese and visited local schools.

The delegation also visited Curitiba, a sister city to Columbus, for a four-day residency with Universidade Federal do Paraná (UFPR). In Curitiba, the group toured potential concert venues, met with other universities, and visited Colegio Estadual do Parana, a high school with a band program, and Alegro, a music project nonprofit. Coordination for the visit was provided by the Brazil Gateway. 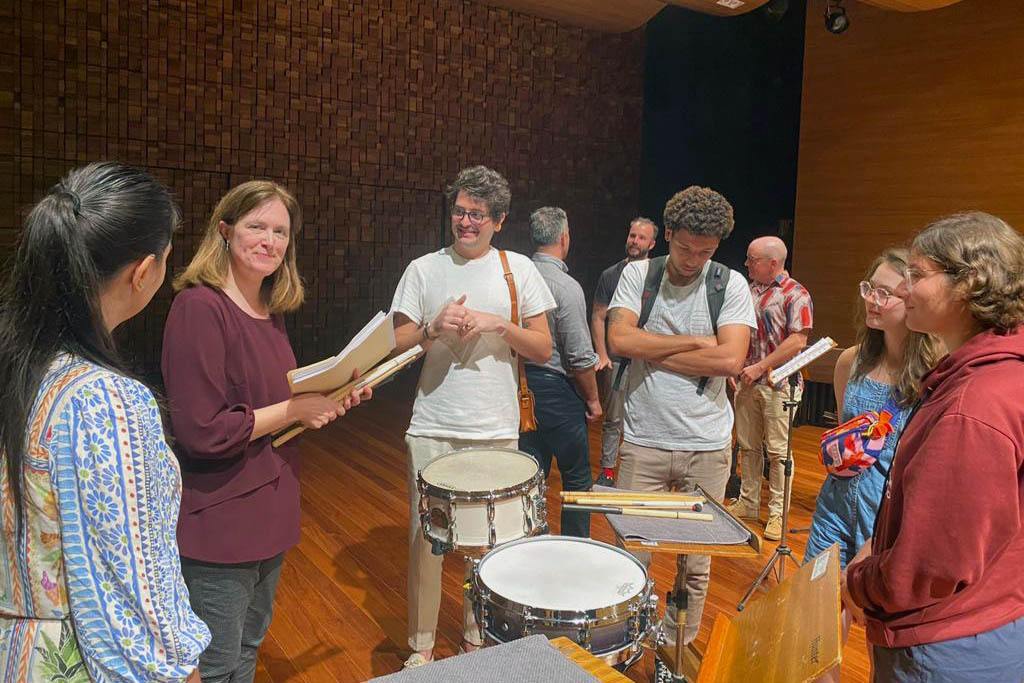