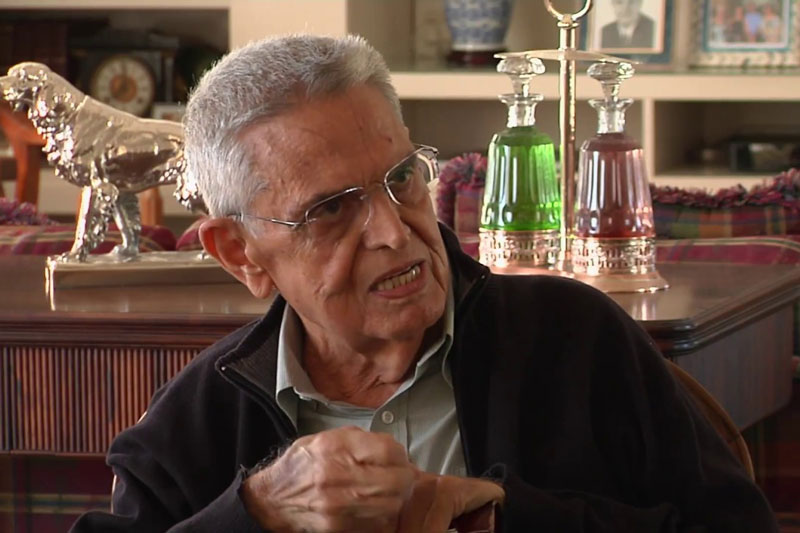 He was a faculty member in zootechnics at the ESALQ-USP until 1995 and received the Ohio State International Alumni Award in 1997, from Ohio State’s College of Food, Agriculture and Environmental Sciences.

“As his wish, before passing away, while the family said their goodbyes, he was wearing a beautiful scarlet Ohio State T-Shirt,” said his daughter Ana.