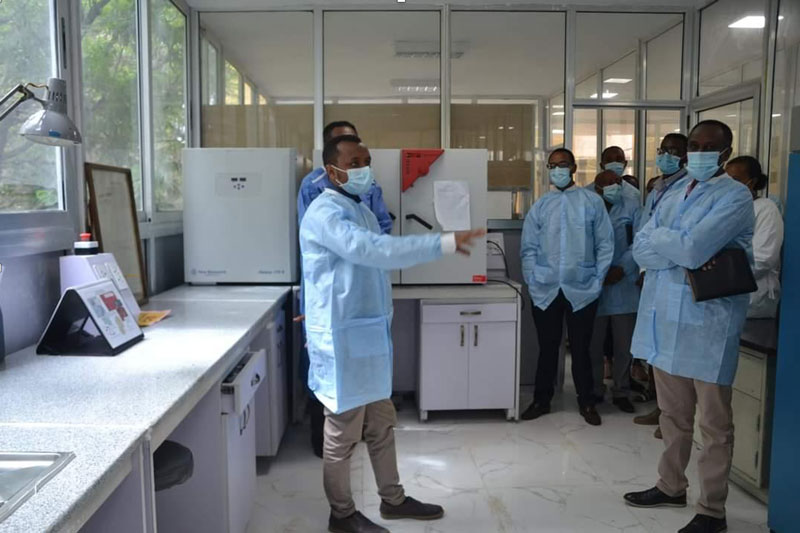 During the week of March 15, GOHi and the Ethiopian Ministry of Agriculture organized a Brucellosis Results Dissemination Workshop in collaboration with Jimma University, Ethiopia.

Key partners gathered in Jimma to share the results of a Brucellosis sero-surveillance study. The study, which was conducted in three regions of Ethiopia, Amhara, Oromia and South Nations, included collecting and analyzing samples from more than 27,000 humans and animals in 2017.

Brucellosis is an infectious zoonotic disease that spreads from animals to people. People can get the disease when they are in contact with infected animals or animal products contaminated with the bacteria.

Animals that are most commonly infected include sheep, cattle, goats, pigs, and dogs, among others. Brucellosis is one of the top five zoonotic diseases in Ethiopia.

The results of this study will be utilized by the government of Ethiopia to plan and coordinate ongoing brucellosis mitigation techniques.