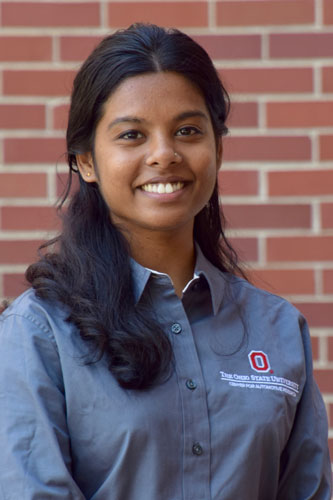 Evaporation of unburned hydrocarbons, among which is Volatile Organic Compounds (VOC) from the fuel tank into the atmosphere can cause harmful effects on environment and human health. Capacity of existing carbon canister to trap fuel vapors preventing them from escaping into the atmosphere is low. Considering the increasing rate of fuel evaporation and capacity of existing canister, it is a need to model a more efficient canister with better purging (purifying) strategies.

Physics based modeling with experimental validation to predict canister loading at given certain operation conditions. The fuel vapors from the fuel tank are adsorbed on the active carbon with the intent of purging (purifying) the carbon canister. Since a canister has limited adsorption capacity, it is periodically emptied by purging it with fresh air from the ambient. With the knowledge of vapor availability inside a canister, design a purging strategy to better mix fuel from the canister.

Adopting a better carbon canister is the most effective and economic solution to limit the release of VOCs emissions from road vehicles into the environment. Utilizing the stored vapor wisely may help reduce tailpipe exhaust emissions. A better purging strategy based on the understanding of the canister loading status may prevent canister breakthrough and reduce evaporative emissions also improves the fuel economy.