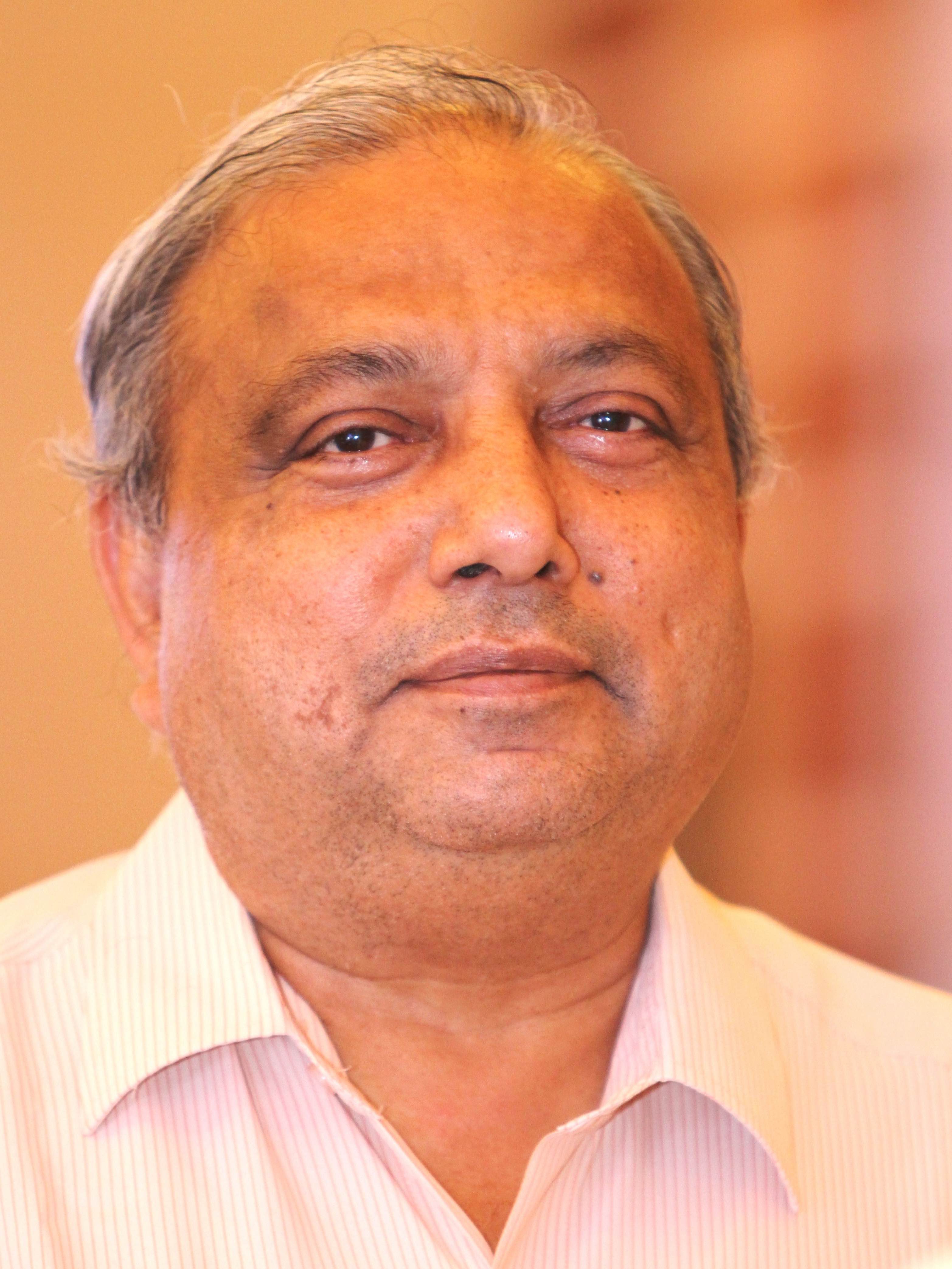 Govindan Sundararajan (MS ’79, PhD, ’81) has enjoyed his career at the Indian Institute of Technology, Madras where he holds a joint appointment as a professor in the Department of Metallurgical and Materials Engineering but is now contemplating retirement. Over the last 10 years, more than 35 technologies have been transferred to private industries located throughout India. He has been awarded multiple accolades for his professional contributions including the coveted Padma Shri Award in 2013, the fourth highest civilian award in India.

In 1982 Sundararajan started as a scientist at the Defence Metallurgical Research Laboratory in India and was appointed director of the International Advanced Research Centre for Powder Metallurgy and New Materials beginning in 1997 where he made notable contributions to the development, demonstration and commercialization of materials-based technologies.

For his outstanding research and technology development contributions over the years, Sundararajan is the recipient of numerous awards. Among them are the Shanti Swarup Bhatnagar prize for Engineering Science (1994), FICCI award for Materials Science (2004) and National Metallurgist Award (2013). Sundararajan is a Fellow of the Indian Academy of Sciences (1992), Indian National Academy of Engineering (1999), The American Society for Materials (2005) and The American Ceramic Society (2012). Sundararajan is also a recipient of the J.C Bose Fellowship (2006-Present). He is currently the vice president of the Indian Academy of Sciences and also the president of Materials Research Society of India.