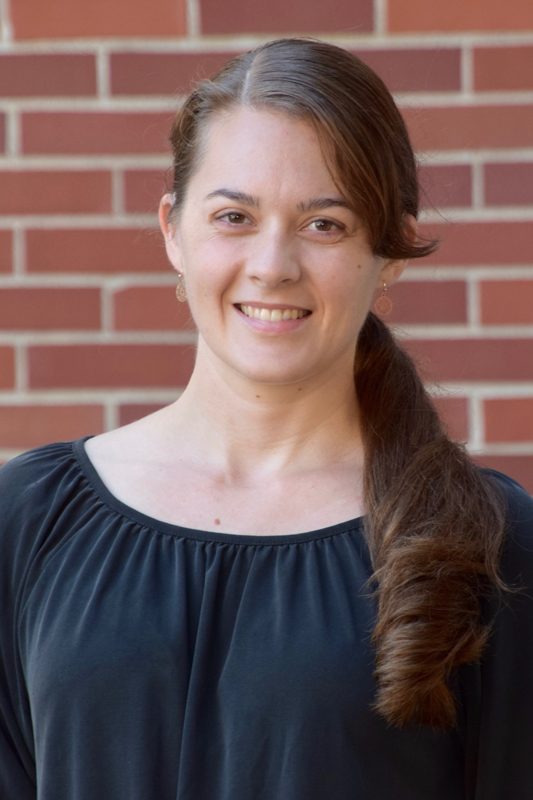 Ex vivo cystic fibrosis (CF) models are considered the ‚"gold-standard" to study the effect of pre-clinical and novel drugs that help mitigate this genetic disease. However, CF airway cells are very difficult to obtain. In addition, it is not known whether expanded diseased airway cells maintain their characteristics and ability to respond to drugs/modulators. It is unknown whether expanded airway cells can be used for research and to test new improved pharmacological compounds.

Primary CF airway cells, from human CF patients undergoing lung transplant, were grown in culture medium PneumaCult-Ex Plus (StemCell Technologies) with no additional growth factors such as feeder cells or Rho kinase inhibitor. Cells could be expanded up to 25 population doublings. Expanded CF cells could differentiate into an airway epithelium with ciliated and goblet cells when grown in PneumaCult-ALI medium. Response of ion channel function was measured in presence of a CF drug, VX-661.

Our data show that we could successfully expand primary CF airway cells that differentiated into 3D airway epithelium with presence of ciliated and goblet cells. These airway models responded to CF drug, VX-661, as indicated by functioning ion channels that could restore mucociliary clearance. This study demonstrated that expanded cultures can be used to test new therapies, such as to evaluate personalized medicine/treatments which could benefit patients with rare CF mutations.