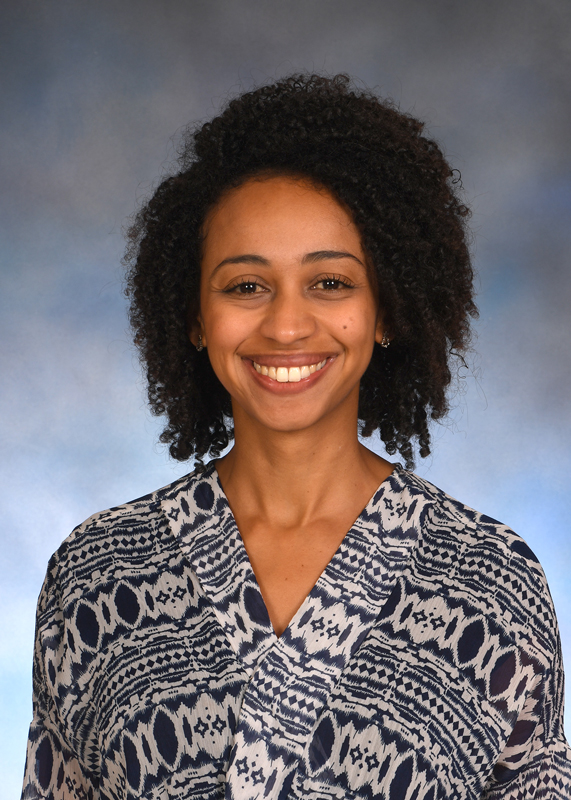 Insect gut microbiota can play important roles in host plant adaptation and speciation. Spodoptera frugiperda currently has two well-established strains, which differ at genetic level and utilization of host plants. The goal of this study was to verify whether S. frugiperda's corn and rice strains present differences in gut microbiota composition.

Larvae were collected from the same fields of corn, millet and cotton in a single, well defined landscape. Gut microbiota characterization was performed by sequencing the V4 region of 16S rRNA gene and reads were analyzed using QIIME2.