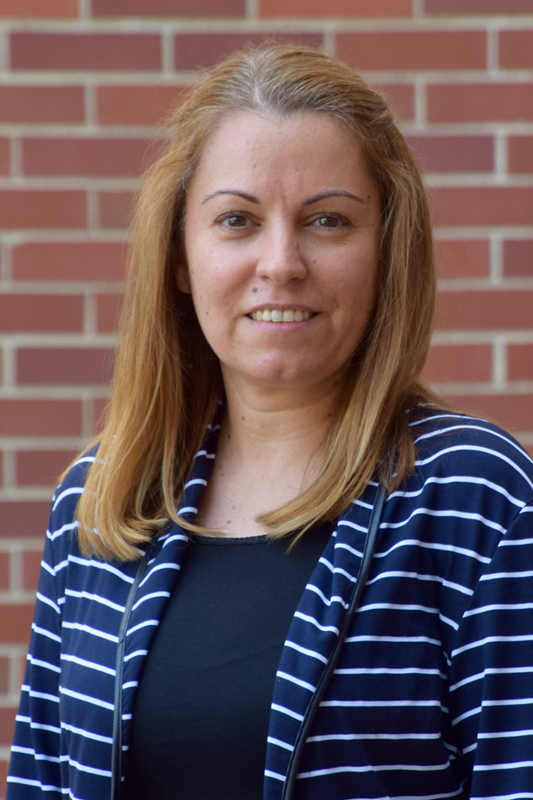 Children with Autism Spectrum Disorder (ASD) often experience gastrointestinal (GI) symptoms including chronic constipation, abdominal pain and gas. Some research suggests that GI symptoms seen in children with ASD may relate to behavior problems. The objective of this study was to assess the effect of the low FODMAP diet on GI symptoms, behavioral problems and nutrient intake in children with ASD.

This study was randomized-controlled trial of children (ages of 6-17 years) with ASD who had constipation and/or abdominal pain according to ROME IV criteria. Children with ASD were randomized to the low FODMAP diet or habitual diet for two weeks. At baseline and after a two-week intervention period, the parent/caregiver completed two surveys. The parent/caregiver also completed a dietary food record, and stool consistency/frequency record of their children.

This study showed that a low FODMAP diet in children with autism with abdominal pain and/or constipation was effective not only in reducing the rate of constipation but also in reducing other gastrointestinal problems. Even though irritability, social withdrawal, stereotypic behavior, hyperactivity/noncompliance, and inappropriate speech scores were lower in the low FODMAP diet group at follow-up compared with the baseline, this did not reach statistical significance.