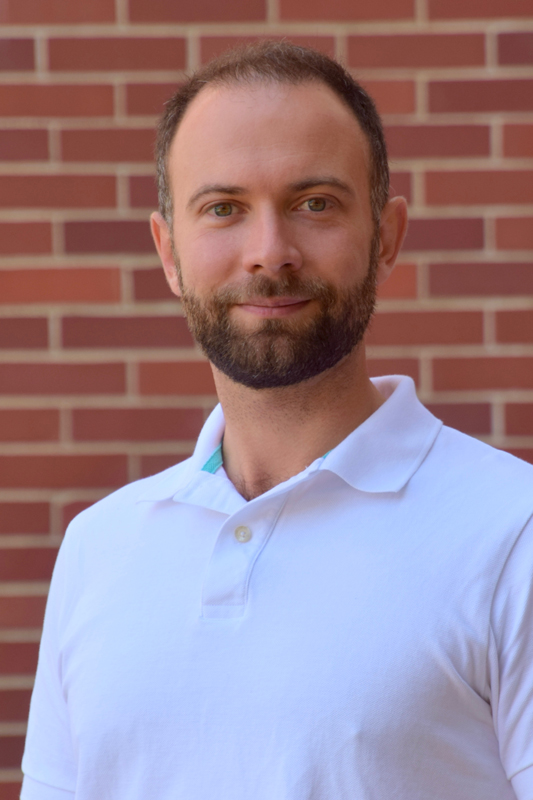 The fundamental question, of what might cause the enormous discrepancy in our observations of the universe and our theoretical expectations in the gravitational sector is one of the driving physics problems of our century. This lack of knowledge carries the name Dark Matter, a completely unknown component of the universe. The only known feature of this component is, that it affects celestial bodies gravitationally. Its discovery is likely to reveal a new realm of unknown phenomena in nature.

A very plausible assumption, based on our knowledge of all kinds of matter known so far, is that it consists of particles. Particularly, many particles in our universe feature substructures, which affect their behavior. We investigated the effect of substructures and the possibility to from bound states in the sector of new Dark Matter particles. Mathematical models were used to make predictions for the impact on the Dark Matter mass and expected experimental signals.

Our research has revealed, that the mass of the thermally produced Dark Matter particles has to be lower than previously expected. This improves our chances of eventually experimentally test the Dark Matter hypothesis. Furthermore, new experimental signals were identified. Those will improve the sensitivity of existing and upcoming experiments, searching for neutrino and gamma-ray signals originating from annihilating Dark Matter particles.