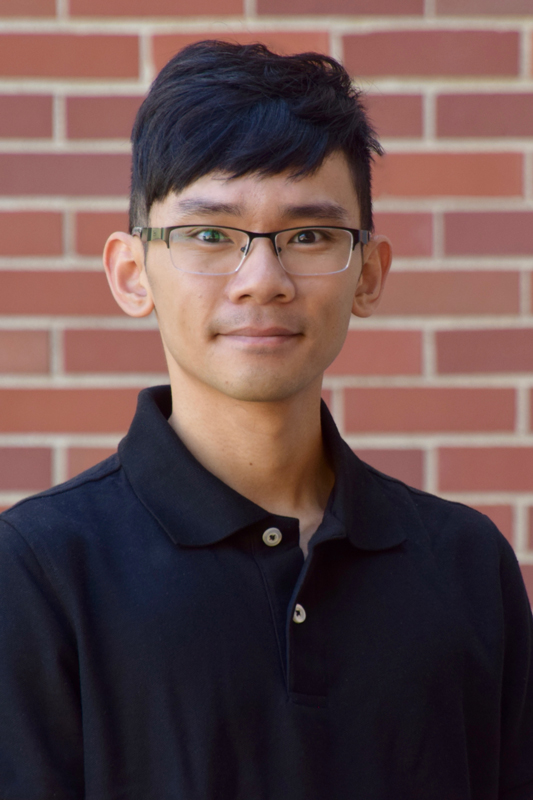 CD200R, the cognate ligand for CD200, is an IgSF protein expressed on several types of immune cells in mouse and human, including macrophages, neutrophils and mast cells. While a few reports revealed that CD200R signaling plays a protective role in inflammatory bowel disease (IBD), very few evident uncover the expression of CD200R in the the gastric tract or the relationship between CD200R signaling and the gut immune system, which plays a key role in IBD.