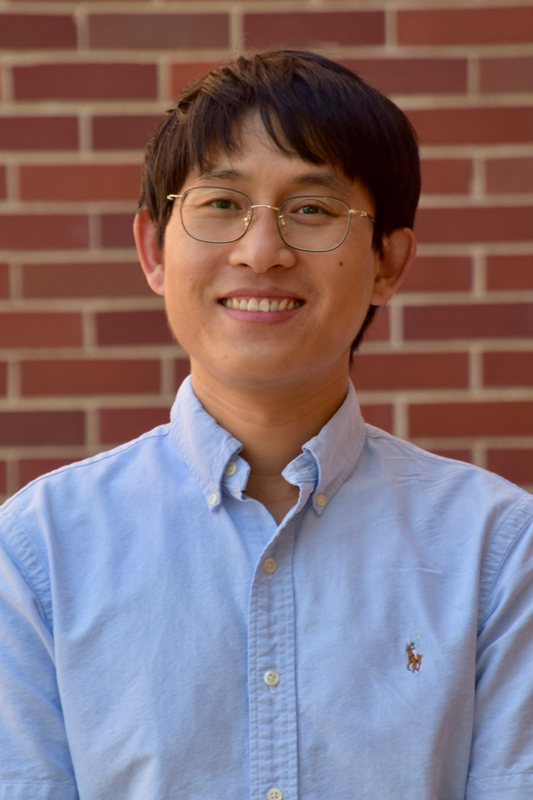 Ribosome is the only place where the proteins can be translated from message RNA (or mRNA), which are made by three or four kinds of ribosomal RNA molecular (rRNA) and ~80 different ribosomal proteins (RPs). In plant species, due to whole genome duplications, most RPs have multiple copies of genes that encode them. Thus, to investigate how these protein coding genes evolve are very important for understanding the functional evolution of ribosome itself.

In our research, we use grapevine (Vitis vinifera) as a model to test whether the RP genes (RPGs) have diverged from each other and evolved novel functions, which in turn could contribute to specialized ribosomes. By using genomic analyses and bioinformatic approaches, we identified 236 ribosomal protein genes within the entire grape genome. Further analysis revealed unique evolutionary feature of RPGs, which may help maintain consistent function of ribosomes in translating proteins in plants.

This project is the first attempt to comprehensively study RP gene family evolution in grape species, which can deepen our understanding about the evolutionary history of ribosomal protein coding genes. Furthermore, this study can help us to understand how whole genome duplication derived RP genes can impact ribosome evolution in plant species.