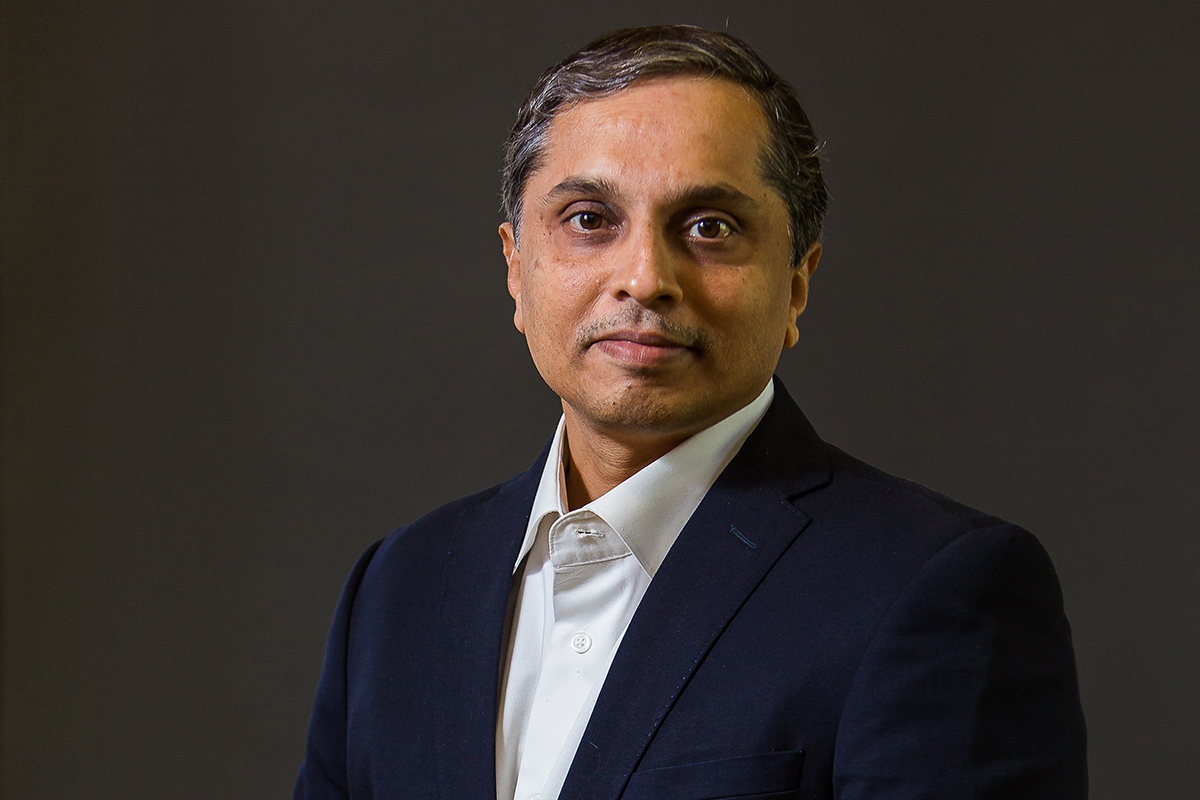 Mumbai based Jaideep Potdar (MBA ’94) began his career in Columbus, Ohio as senior consultant at Keane, Inc. where he was responsible for several products at the then-AT&T Bell Laboratories. He later moved to Lucent Technologies (now Nokia) where he was a recipient of the Distinguished Business Professional for sustained and consistent high performance. After spending more than a decade in the United States, he moved to India and held several positions with progressively increasing responsibilities at Tech Mahindra in strategy, competency and delivery.

He is currently with Capgemini as vice president for North America Markets (India) Operations and is responsible for competitiveness, operational excellence and workforce transformation. He is an accomplished leader in IT software and services with extensive experience in the telecommunications domain, operational excellence and business functions.

To Potdar, being a Buckeye means having the same adrenalin rush whether watching football games at the stadium or at home, and the pride in watching the marching band perform Script Ohio! His most memorable moments include meeting the late Dave Thomas, founder of Wendy's International, while he was studying in the MBA program, and listening to former Ohio State President E. Gordon Gee's convocation speech that has left a lasting impression.