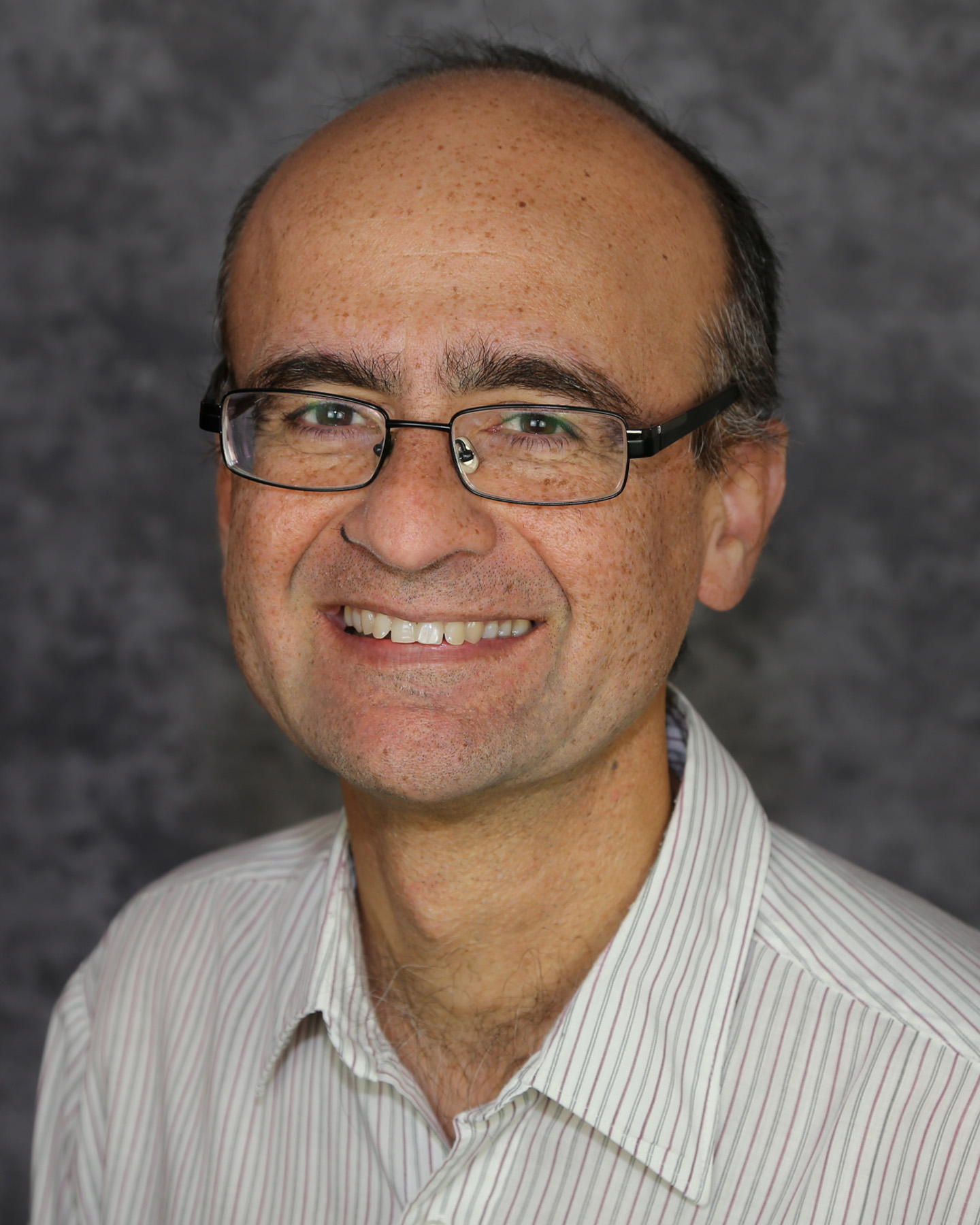 Bhavik Bakshi is the Richard M. Morrow Professor of Chemical and Biomolecular Engineering at The Ohio State University. He is also on the Faculty Advisory Board of Ohio State’s Sustainability Institute, and has a courtesy appointment in Civil, Environmental and Geodetic Engineering.

An internationally recognized expert on sustainability engineering, Bhavik Bakshi experienced extraordinary success in winning grants to support his innovative research projects in 2020. Bakshi earned a highly-competitive National Science Foundation (NSF) Emerging Frontiers in Research and Innovation (EFRI) grant in Fall 2020. The $2 million award will fund a four-year project on eliminating end-of-life plastics. Shortly after this grant award was announced, the NSF announced the advancing of 25 projects in its 2026 Idea Machine program to explore bold ideas for transformative research on the cutting edge of science – including two projects led by the Bakshi.

A faculty member at Ohio State since 1993, Bakshi has experienced similar success in India where he was awarded two separate grant programs – VAJRA (Visiting Advanced Joint Research) Faculty Scheme and Scheme of Promotion of Academic and Research Collaborations (SPARC) for 2020-21. Both of these programs are funded by the Government of India Ministry of Science and Technology and are devised to improve the research ecosystem of India’s higher education institutions by promoting collaborative academic and research programs between Indian institutions and the best institutions from 28 selected nations to jointly solve problems of national and/or international relevance. Bakshi is the first Ohio State faculty member to win both grants in the same year. 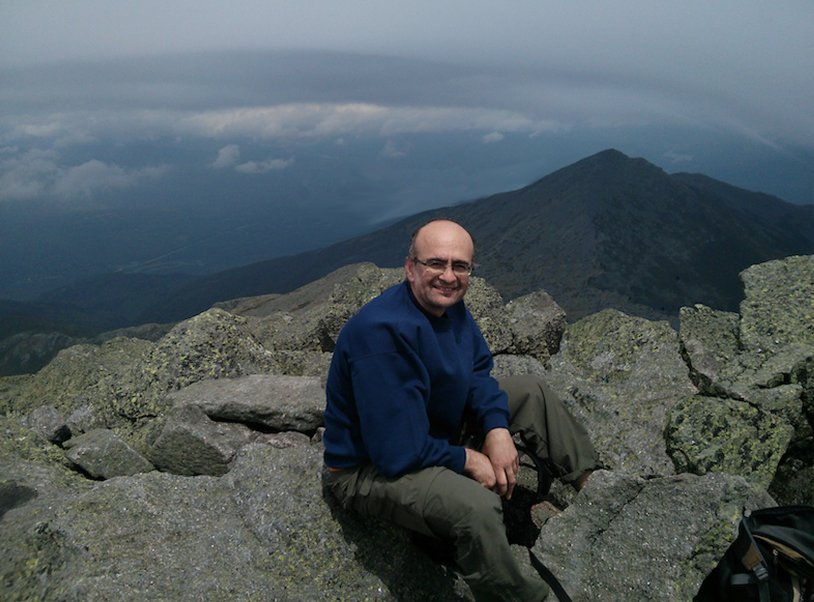 Bakshi’s VAJRA grant creates the opportunity to collaborate with Hariprasad Kodamana of the Indian Institute of Technology Delhi (IIT Dehli). Their work will address air quality issues by simultaneous consideration of the effects of human activities that generate pollutants such as power generation, traffic, and waste combustion with ecological and technological approaches to mitigate pollutants. The SPARC funded project connects Bakshi with Yogendra Shastri of Indian Institute of Technology Bombay (IIT Bombay) and focuses on studying the food-energy-water nexus and sustainability of biofuels in India. The resulting models will be useful for designing integrated technological and agro-ecological systems that provide economic, ecological, and social benefits.

Bakshi has been collaborating with faculty at the IIT Bombay over the years in the broader realm of “Science and Engineering for Sustainable Development.” The collaborative discourse has witnessed two symposia, in July 2017 and in March 2019, and effectively engaged over 100 members from industry and government agencies as well as faculty and students on topics of sustainable development and circular economy for plastics.

Bakshi also conducts a short-term course each December at IIT Bombay on ‘Sustainable Engineering to Address Food-Energy-Water Nexus.’ Conducted in collaboration with the Office of Continuing Education & Quality Improvement Program (CEQIP) at IIT Bombay, the main objective of program is to upgrade the expertise and capabilities of teachers of the AICTE approved degree-level engineering institutions in India. Bakshi is engaged with industry partners and government agencies in India and has also served on think tanks advising policy makers in India. His previous collaborations have resulted in publications on water scarcity and water footprint of economic activities in India, on the life cycle environmental impact of transportation fuels in India, and on the evolution of India's national metabolism over the last few decades.