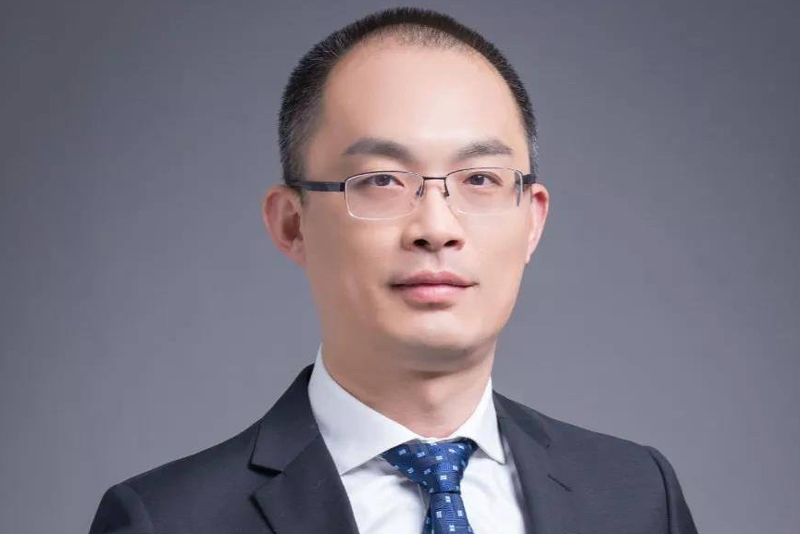 Yuan Jijun, CEO and partner of Genbase Biotechnology Co., Ltd. in Shanghai, holds a PhD in molecular biology and biochemistry from The Ohio State University. His research interests are in the structure and function of G protein-coupled receptor drug targets. He formerly worked at Shanghai Hengrui Pharmaceutical Co. where he was responsible for the establishment of biological models for drug screening and studied treatments of tumors, diabetes and cardiovascular diseases.

Jijun currently leads a team of over 40 people focused on the development of antibody and cell drugs. Jijun’s goal in the pharmaceutical industry is to develop cancer treatment drugs like Kymriah and Yescarta (drugs that can cost up to $500,000 and are not covered by insurance in China), with similar efficacy and affordable prices.

Jijun moved back to China in 2009 because the pharmaceutical industry was in a period of rapid development and he could not pass up the opportunities. However, he and his wife plan on returning to Columbus after retirement. He credits Ohio State for changing the way he thinks about life and becoming more independent.

“My Ohio State experience allowed me to directly face my problems when I encountered them. Because there were no communication apps such as WeChat when I was in school, I rarely contacted my family while in the U.S. I had to rely on myself,” stated Jijun. “Such circumstances enabled my ability to solve problems independently and understand that there is always a solution. Even today, my Ohio State experience has a large impact on my attitude towards work and life.”

Jijun says he would encourage all students to study abroad. It is not only about studying but also understanding other cultures and participating in local society.

“I have noticed that when some students return from studying abroad, their English has not improved. This is because they don’t communicate with locals outside of the classroom,” stated Jijun when asked what advice he would give to students. “The real key to going abroad is to talk to different people, participate in activities and immerse yourself in the local culture.”