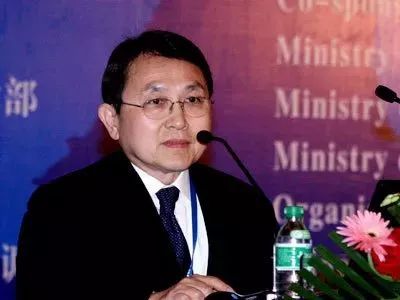 Paul Yin (Desheng Yin), graduated from Ohio State with a degree in industrial production in 1967. Currently, Yin is the CEO of Dazhong Industrial Co, Ltd and an independent non-executive director of Qingdao Holdings International Co., Ltd. Yin is also a Justice of the Peace in the Hong Kong Special Administrative Region, director of the Hong Kong Manufacturers’ Association and a member of the founding advisory board of the Ohio State University Hong Kong and Shanghai Alumni Association.

When he was deciding where to attend university, Yin explained there were only two universities in Hong Kong, but his first choice was to study in the United States after his older brother had studied at Ohio State.

Actively involved in the Chinese Student Association, Yin was eventually elected president. One of his favorite memories was when he invited Yutang Lin, Chinese inventor and author, to speak at an event that attracted many U.S. and Chinese students. “I believe this event was very meaningful since I was able to get a famous Chinese scholar to come to the United States and speak about cultural topics with Ohio State students,” Yin reflected.

A Buckeye for more than 50 years who contributes to the Fisher College of Business, Yin recounted connecting with his classmates. “Over time, I established a good relationship with American students. Whenever a quarter break occurred, there were always classmates who invite me to their homes.” 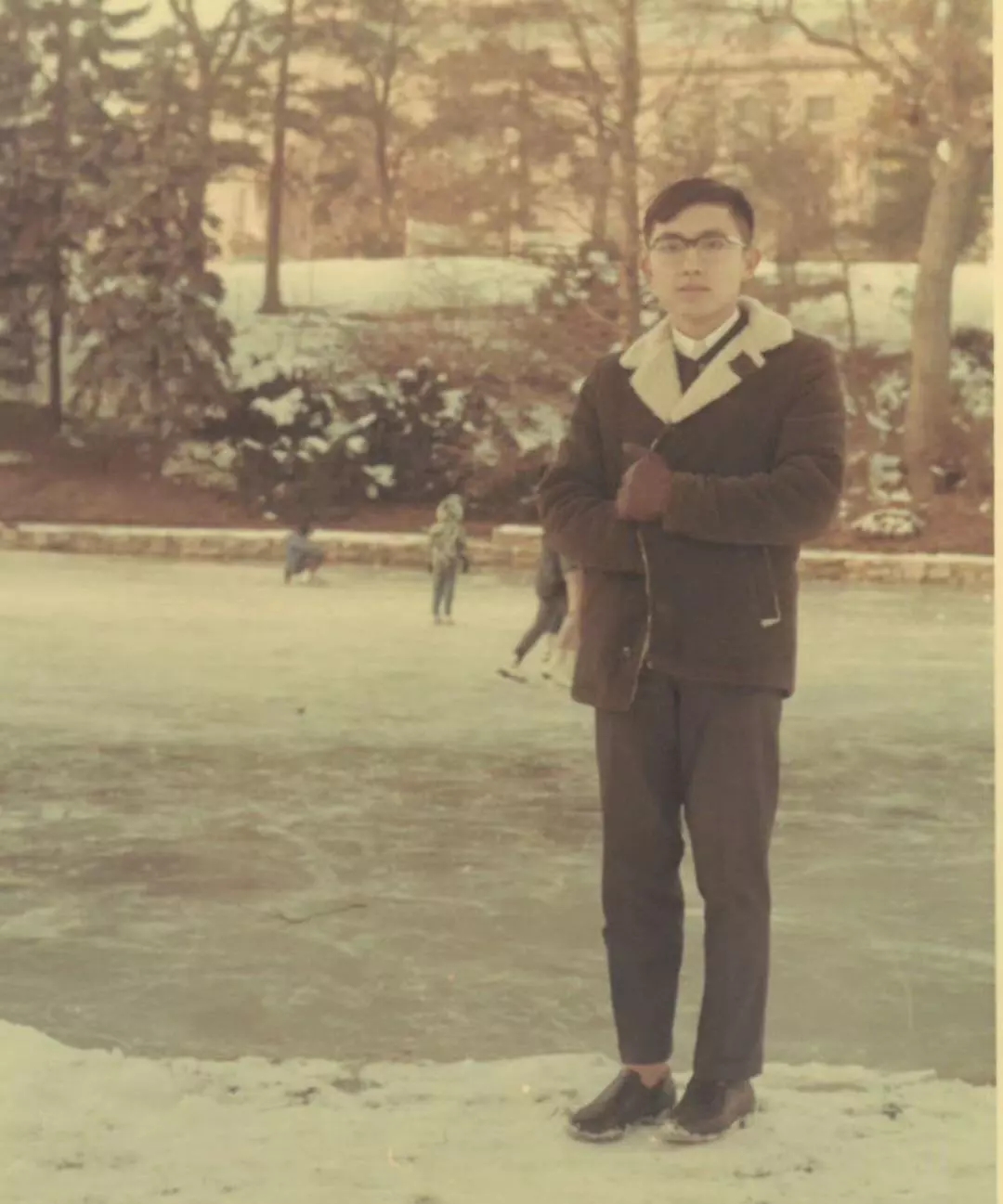 During his last semester, Yin participated in the Air Force ROTC – despite not being a U.S. citizen – with the help of a lieutenant colonel from Taiwan who negotiated the opportunity. “I bought a whole set of uniforms and I felt very proud wearing the military uniform. I walked down the road with my head raised.” Yin explained.

His advice for Chinese students is to study abroad because it will open many doors in the future. “Since American universities have good reputation in education, Chinese students who study abroad have an advantage when they are seeking jobs in the Chinese market,” Yin said. “They would be treated very well if they decided to come back to China.”

Yin was honored with the Silver Bauhinia Star of the Hong Kong Special Administrative Region, for making a significant contribution to society or actively participated in public utilities or voluntary services.