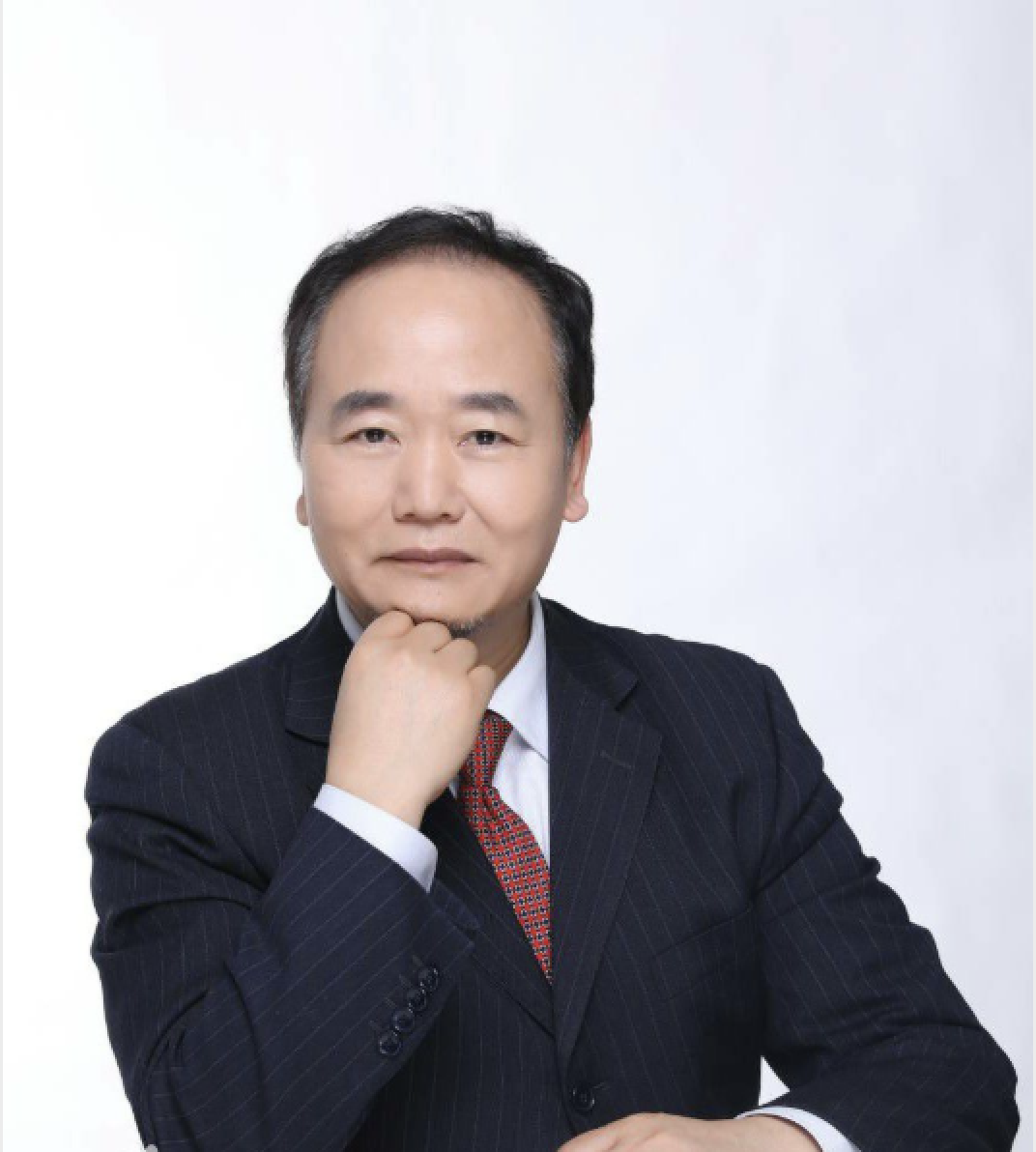 Cao says he was impressed by the rigorous teaching style at Ohio State and that was what ultimately led to him getting three degrees from the university.

“For students who want to study economics seriously, this is where they can learn from the best in the world,” stated Cao. “Ohio State is a comprehensive university with strong disciplines and fields, so it can train students in a well-rounded way. They also offer an abundance of resources.”

Cao opted to return to China after his graduation because he felt that the country’s rural economic system was in need of new, innovative and western ideas.

When asked whether he thinks international students should stay in the U.S. or return to their home country after graduation, Cao says he supports all students, no matter what they decide. He states that no matter where students go, they should try to learn from other students and cultures to become more well-rounded international talent.

Cao’s research interests include macroeconomics, development finance theory, environmental and resource economics, economic engineering and industrial applications of the digital economy. Along with his work at Peking University, he serves as an economic and financial advisor for many provinces and cities in China.