The China Gateway, established in 2010 and located in Shanghai, builds upon Ohio State's long-standing partnerships and strategic engagement with China. The Gateway serves as a mini embassy for Ohio State to foster connections and facilitate opportunities for students, researchers, alumni and partners.

In its very first year, the China Gateway managed 15 delegations from Ohio State, jointly facilitated the opening of the Wuhan Center for American Culture and hosted 24 events for over 200 alumni in China. In 2011, two official alumni clubs were formed in Shanghai and Beijing. To better serve the Columbus campus’ incoming Chinese students, the China Gateway partnered with the Office of Undergraduate Admissions and First Year Experience to begin hosting pre-departure orientations in mainland China. Through its Global Internship Program, the China Gateway has been able to create 10 internship opportunities for students who want to gain professional experience in China. Its robust social media strategy is catered to its Chinese audience, with dedicated Weibo and Renren accounts that are followed by more than 3,200 Buckeyes and friends.

The China Gateway office has seen tremendous growth and has been at the forefront engaging students, faculty, alumni, parents, university and business partners with Ohio State and China. 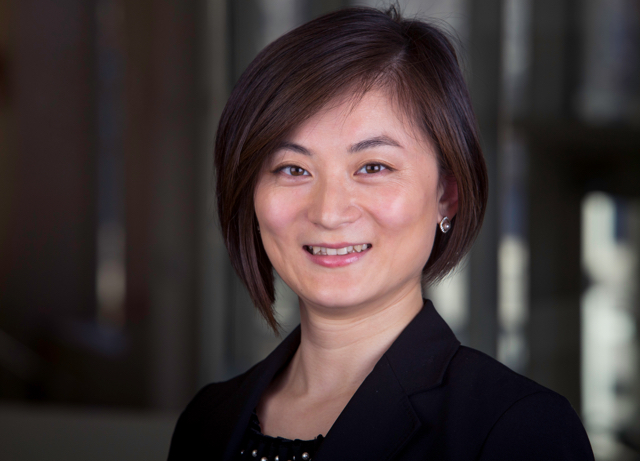 Phoebe You, a 2009 Moritz College of Law Master of Laws graduate, is the director of the China Gateway. You, a native of Weihai, Shandong, China, graduated with her LLB from East China University of Science and Technology before attending Ohio State. At Moritz, she interned at Schottenstein Zox & Dunn in Columbus as well as worked as a research assistant for Moritz Professor Daniel Chow.

Based in Shanghai, You focuses on developing a network of Ohio State alumni, exploring the market for executive training opportunities for Ohio State and providing assistance and opportunities to the potential exchange of faculty and students. She also is Ohio State's liaison with the Chinese government as Ohio State builds its presence in Shanghai. You can be reached at you.48@osu.edu.

Tina Zhan is the associate director at the Ohio State University China Gateway office. Zhan, originally from Shanghai, graduated from State University of New York in 2010 with a bachelor's degree in business administration with a concentration in finance and marketing. Her primary responsibilities include managing finances, as well as developing career opportunities for Ohio state students. Zhan can be contacted at zhan.95@osu.edu or by phone at +86 21 6225 0757. 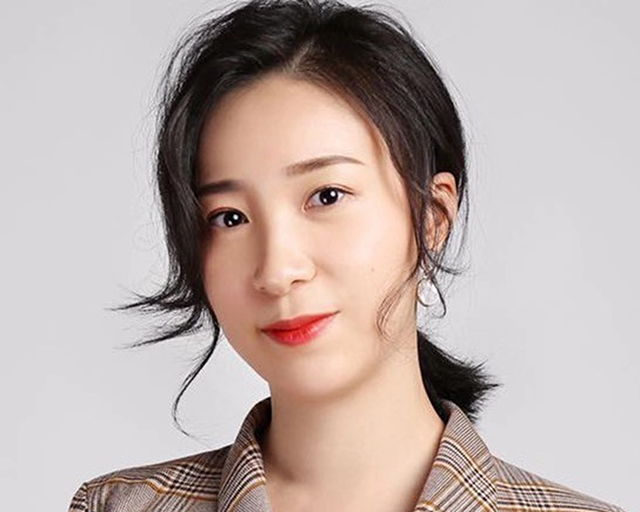 Mali Tian graduated from Nanzan University in Nagoya, Japan in 2012. During college, she participated in an exchange program at Georgetown University, majoring in international relations. Tian, originally from Shanghai, speaks Chinese, English and Japanese. She has over five years of consultancy experience at PwC Worldtrade and two years of advisory experience at Colliers International Property. At the China Gateway, Tian focuses on planning and implementation of academic events in China. Tian can be reached at tian.691@osu.edu.

Sign up to receive the bi-monthly newsletter via email.

Support Global Gateways, education abroad or international students and enhance international opportunities for everyone at Ohio State. Thank you!