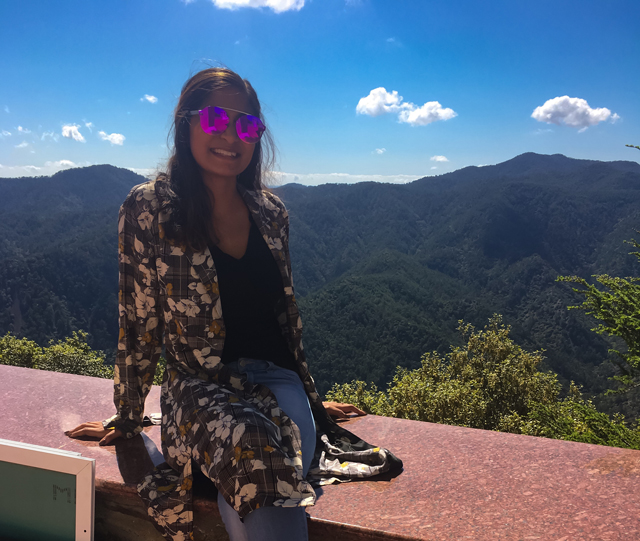 Shaleen Ghosh is a third-year biology major who studied abroad on the Geography of the European Union program in Cyprus in May 2019.

The Geography of the European Union focused on how countries in Europe interact socially, politically and economically and how these international relationships can be shaped by a country's location. Cyprus, located at the crossroads of Europe, Africa and the Middle East, has a rich and diverse culture that has been shaped by the different civilizations that have ruled the island throughout history. There are remnants of Ancient Roman forts; the memory of the British Empire lives on through a militarized zone in the heart of the island; American ships are docked on the southern coast; the governing of the island is currently split between the Turkish Cypriot North and the Greek Cypriot South. The island's attractiveness to different world powers can be defined by one word: geography. Strategic location, plentiful natural resources and undeniable beauty has drawn civilizations toward the island for centuries.

Being a biology major, I haven't had much opportunity to explore subjects outside of the sciences at Ohio State, but I knew I wanted to learn more about international relations in order to be a better-informed global citizen and future health professional. Healthcare is deeply intertwined with politics, culture and socioeconomics, so it is important to me that I spend time learning about these subjects. As a result, this education abroad program immediately caught my attention. In addition to the rich cultural landscape of the nation itself, the key feature of the program that ultimately convinced me to apply was the professor. Dr. Constantinou grew up in Cyprus, his love for the island is incredibly apparent. He always encouraged students to engage with the Greek culture and consider how Cypriot life compares to life in the United States. He showed off parts of the island that tourists would never think to explore. Most impressively, he could bargain with anyone for anything. We got countless discounts on food and tickets, and he got us access to the European Union's office in Cyprus, the Presidential Palace and the Ministry of Foreign Affairs. In addition to educational activities, the group had plenty of time to explore the island or relax at the beach. This education abroad experience is truly one of a kind.

My greatest transformational moment abroad was during the visit to the capital city, Nicosia. Walking along the green line that divides the Turkish occupied North from the rest of the island, I was truly able to appreciate the level of privilege I live with. I can go about my daily life with the freedom to travel anywhere in the United States. I have never had to fear a threat of any kind near my home, let alone a foreign invasion. Seeing the bullet riddled building and rubble from bombings left untouched from the 70s opened my eyes to a level of fear and political unrest that I did not know existed in developed nations. This experience has encouraged me to become more aware of current global events instead of limiting my concerns to local issues.

I would encourage every student to travel abroad if possible. In an increasingly connected global society, experiencing diverse cultures and perspectives is so important. Studying abroad gives you an opportunity to look at the world through a different set of eyes. Having the ability to compare life in the U.S. with life in a foreign country gives you appreciation for your own privileges as well as an understanding of a different population. You also have the opportunity to connect with students and staff members that you may not have ever met otherwise. Studying abroad challenges you to step outside of your comfort zone and rewards you with an immense sense of growth. 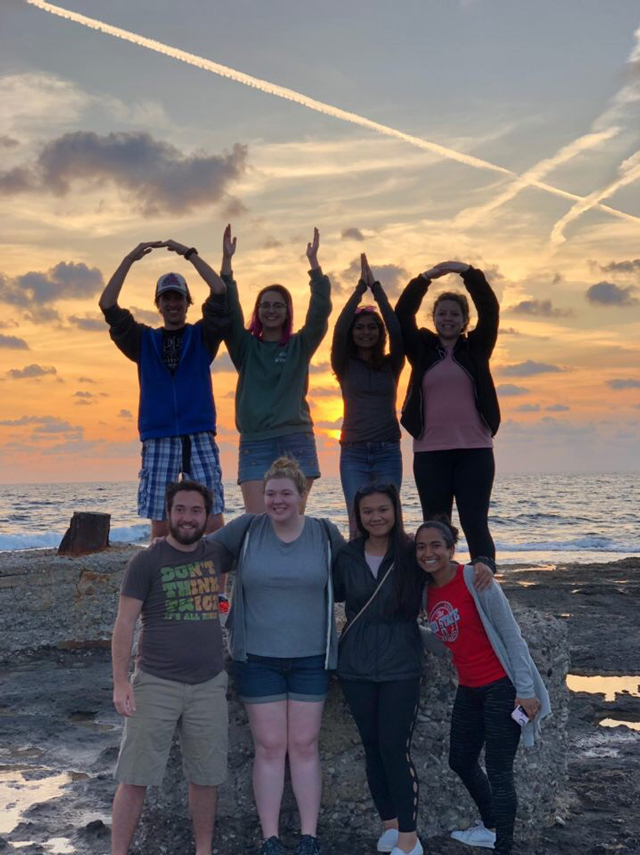