Grace Davis abroad with the AIFS Abroad in London program

Cultivating relationships with people in London and in the various other places I traveled on the weekends are what helped shape my view of the world. While I learned a lot from my new American friends, I felt more stretched and challenged by my new friendships abroad. I had the opportunity to become close with students from London that will now be life long friends. We got to have conversations that compared and contrasted our life experiences. I learned that university students in London share a lot of the same life experiences as university students in the U.S. We also spent hours laughing about the “silly” differences between our cultures. For example, my friend said, “You Americans drive on the wrong side of the road,” and I said to her, “No YOU drive on the wrong side of the road,” and we laughed about that.

One of the most important takeaways I got from my time abroad was the empowerment I felt by living abroad. I was able to independently navigate the city of London and its public transportation. For the first time in my life a major city felt like a home to me. I also did this all alone. I decided to do these programs without knowing anyone prior. Living in a new city in a new country helped me to return more independent and empowered than ever.

I spent 9 weeks of my summer in London, England. For the first 3 weeks, I went on a Summer Mission with Cru. For the next 3 weeks of my program I did an intensive program learning Shakespeare at Shakespeare’s Globe Theatre through AIFS. For the final 3 weeks of my program, I took a British Media course where I learned, in depth, about media in London by hearing impressive guest speakers and going on interactive field trips. During this time, I was able to visit other places in England such as Cambridge, Bath, Liverpool and the beautiful Lake District. I also took trips to Edinburgh, Scotland, Paris, France and Dublin, Ireland. 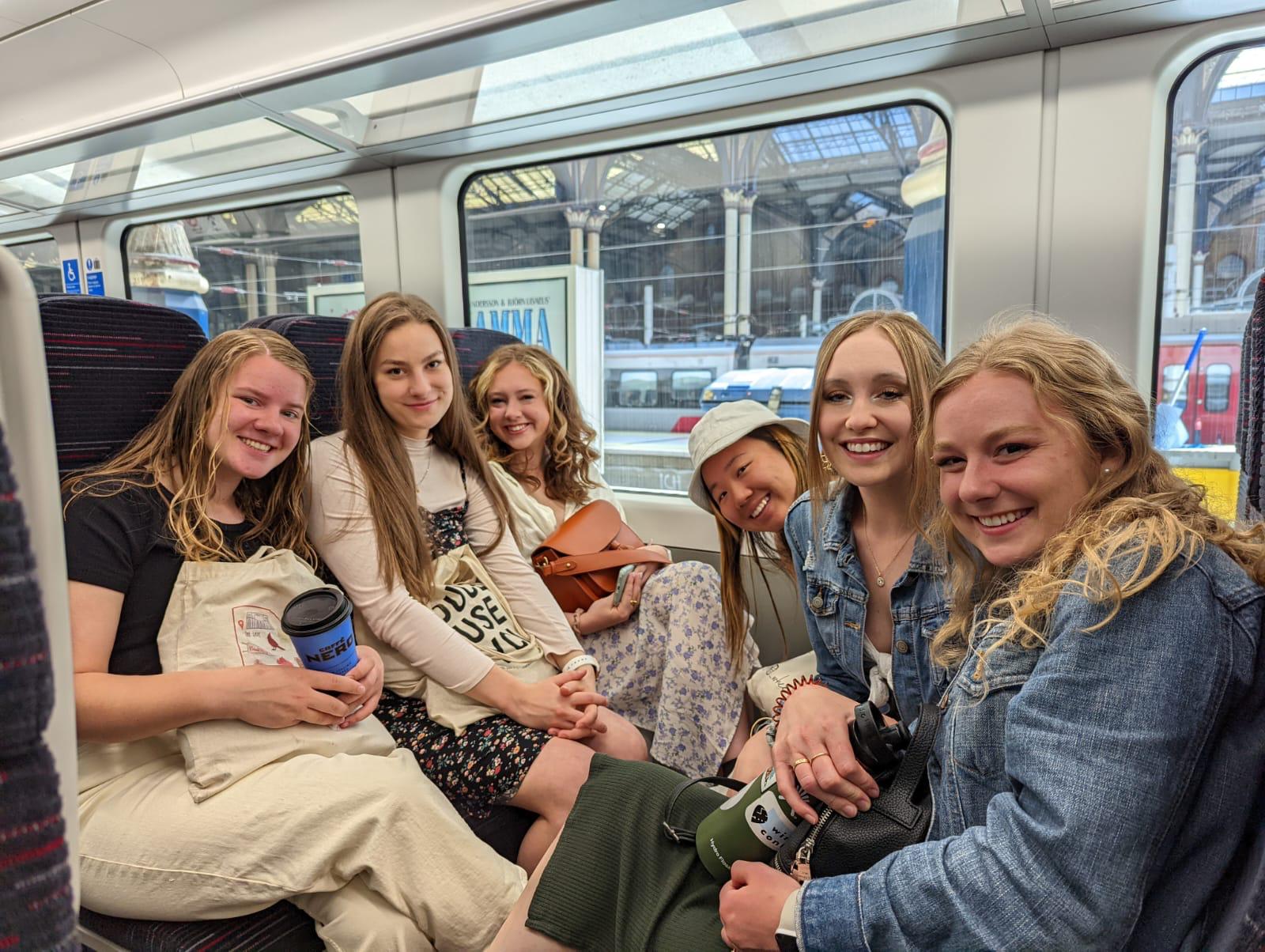