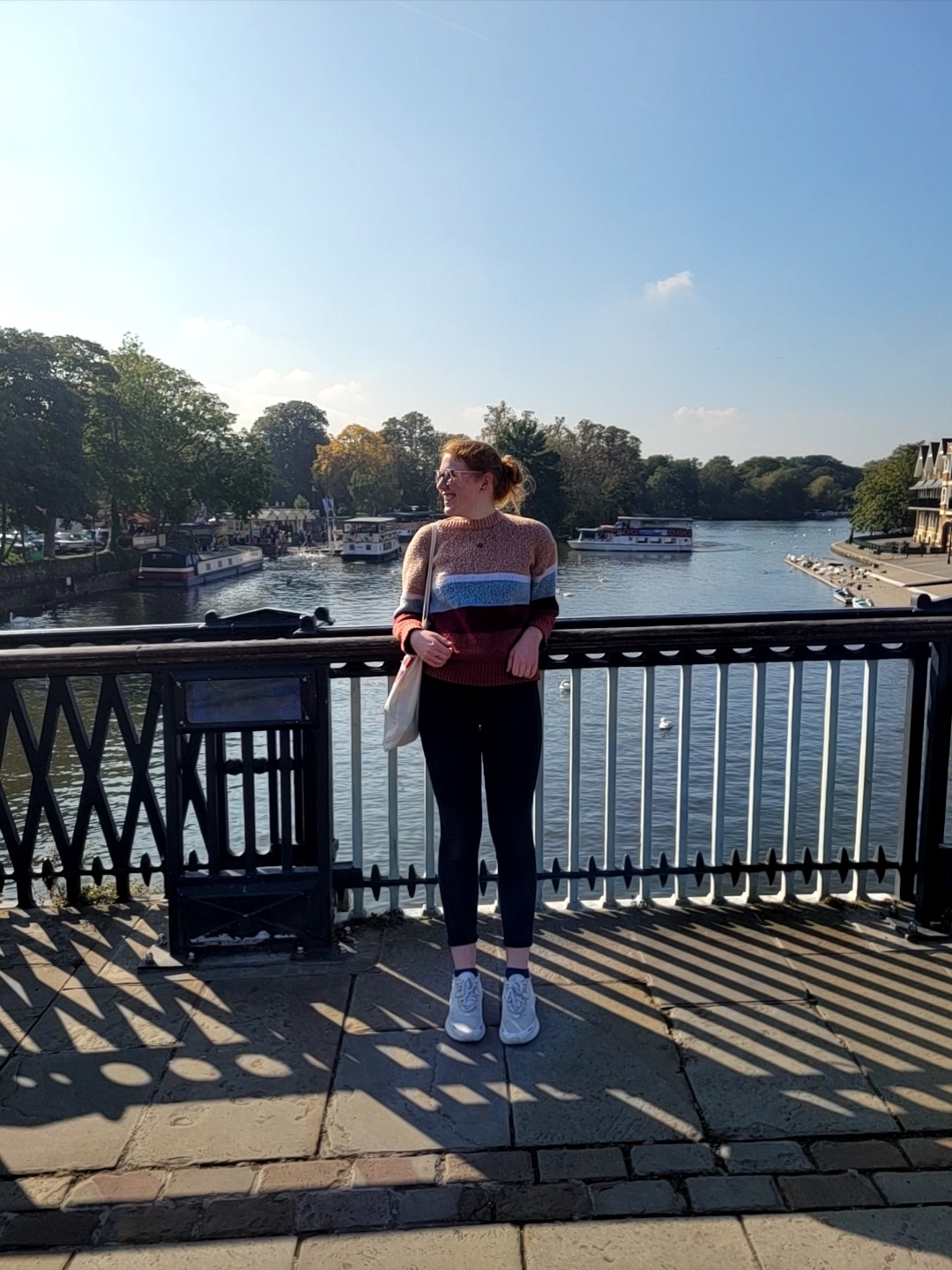 Watkins, a third-year studying evolution and ecology, is spending her academic year at the University of Manchester in England with the third-party provider, Arcadia University.

Aneira Watkins may be studying in Manchester, but her global education program takes her far beyond the city limits.

Watkins, a third-year studying evolution and ecology, is spending her academic year at the University of Manchester in England with the third-party provider, Arcadia University. Watkins’ studies within the university’s biology department during the week and in her free time explores Manchester, the United Kingdom and Europe.

“I believe that learning under a different teaching style will help open me up to new approaches to problem solving, and that by living alongside people with different values I will be pushed to question what it is I believe in,” Watkins said.

Watkins’ parents were a major influence in her decision to study outside the United States, learning from them the importance of a global perspective. Her family across the Atlantic also supported her in her global education program.

“I am very lucky in the fact that I have family in the United Kingdom, so my first two weeks abroad were spent surrounded by family who helped me prepare for move-in,” Watkins said.

After moving into university dorms, Watkins had a week to explore the university and the city, navigating the integrated campus and discovering new paths in Manchester.

A typical day for Watkins begins with breakfast and a cup of tea before heading to the student union to get some work in before her lectures. After lectures, she heads back to her dorm to make lunch, studies at the library for a few hours and then returns to the dorms to hang out with her flatmates for the evening.

Watkins’ weekends are filled with travel across England and the continent. As a member of the university's International Society, she receives sponsored day trips around the U.K. every Saturday and Sunday.

“I’ve joined them in their trips to the Lake District and North Wales,” Watkins said. “I’ve also met my program in London where we visited Windsor Castle, and this week we are heading to Stonehenge.”

Academic breaks are one to two weeks long, which is perfect for travelling the continent.

“Next week I’m heading to Italy!” Watkins said. “I’m looking forward to continuing my travels and seeing as much around England and continental Europe as I can in the months to come.”