Race, Racism, and Antiracism in the U.S. and Brazil

The Center for Latin American Studies and the Brazil Gateway are sponsoring this upcoming webinar hosted by the Columbus Council on World Affairs.

In contrast to the United States where issues of racial equity and segregation have been defining characteristics of our history, Brazil’s national culture and identity hinge on its history of racial mixture and the idea that there are no racial divisions in the country. However, like the United States, whether acknowledged or not, racial inequity is an inherent part of Brazilian society. In recent years, the Brazilian black movement has been working to bring attention to and improve the situation of structural racism in Brazil. This movement is very similar to what we are experiencing in the United States and highlights how racial inequity is not just a problem here, but globally.

Antonio Bacelar da Silva’s forthcoming book, Between Brown and Black: Antiracist Activism among Afro-Brazilians, addresses racial inequity by exploring three areas: (1) black consciousness classes, (2) the racial quotas system, and (3) electoral politics. On June 22, Dr. Bacelar da Silva will discuss the similarities between the racial equity movements in Brazil and the United States and how we can learn from one another. 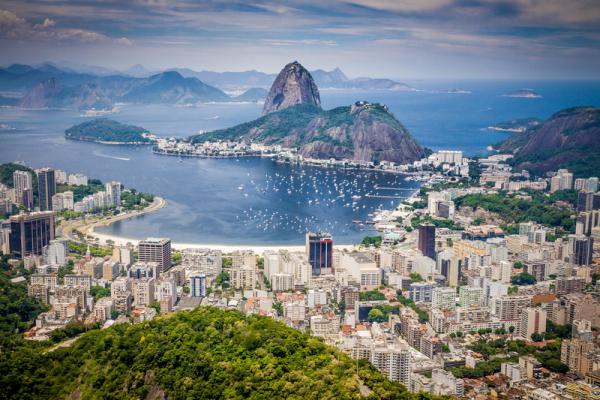