Join the Ohio State Alumni Club of Brazil and the Brazil Gateway as we hear from staff members of the Census 2021 at IBGE (Brazilian National Institute for Geography and Statistics) and IPEC (Intelligence in Research and Consulting Company) about the methods IBGE uses to effectively collect demographic and social data, and how it works in the State of São Paulo.

We will discuss how the data gets to Brazilian citizens, how it is applied to the benefit of citizens, challenges of collecting crucial information in current times, and what to expect for the future of IBGE’s research, with the changes brought by the pandemic and new technologies.

The event will be in Portuguese.

Wagner Martins Magalhães da Silveira has a bachelor’s degree in production engineering from the University of Industrial Engineering, and a master's degree in industrial administration from the University of São Paulo Polytechnic School. He joined Pirelli Pneus in 1984, and set up factories in Venezuela, Turkey and India. He held several positions with Pirelli's Product Engineering, with the last being manager of experimental engineering and proving ground. In 2002, he started working at IBGE’s Research Department in Rio de Janeiro, focusing on the development of new methodologies and research. In 2006 Wagner was transferred to the IBGE branch in São Paulo to work with information and data dissemination. He was the coordinator for information dissemination for the 2010 Demographic Census, for the 2017 Agricultural Census, and will hold that same position for the 2021 Demographic Census.

Vando da Paz Nascimento has a bachelor's degree in social sciences from the University of São Paulo (USP), and master’s degree in market, opinion and media research management from the São Paulo Foundation School of Sociology and Politics. A Research Specialist at IBGE since 2006, da Paz Nascimento has occupied several positions in the institution, culminating with the research coordination of all major IBGE projects, where he is responsible for the methodology, data collection and accuracy. He was one of the coordinators for the 2010 Census, supervised the 2013 National Health Research and the 2017 Agriculture and Livestock Census, all for the State of São Paulo. Currently, he is the São Paulo state research coordinator for census 2021.

With a bachelor’s degree in statistics from the University of Campinas, (UNICAMP), and an MBA in competitive intelligence, Suzzara began her career in an energy sector company, Area of Quality Management and Auditing, acting as examiner for the National Quality Award. Suzzara worked for 15 years in companies of the IBOPE Group (Brazilian Institute for Public Opinion and Statistic Research), including works with audience areas of several Latin American countries; political research; opinion and market research.

Always with a technical and methodological focus, she took the position of statistics manager in 2017, at IBOPE. Currently at IPEC as data science manager, Suzzara is responsible for sampling, analytical methodologies and data processing management. Suzzara is also a member of the ABEP (Brazilian Association of Research Enterprise), Committee for studies related to the Brazil Economic Classification Criterion. 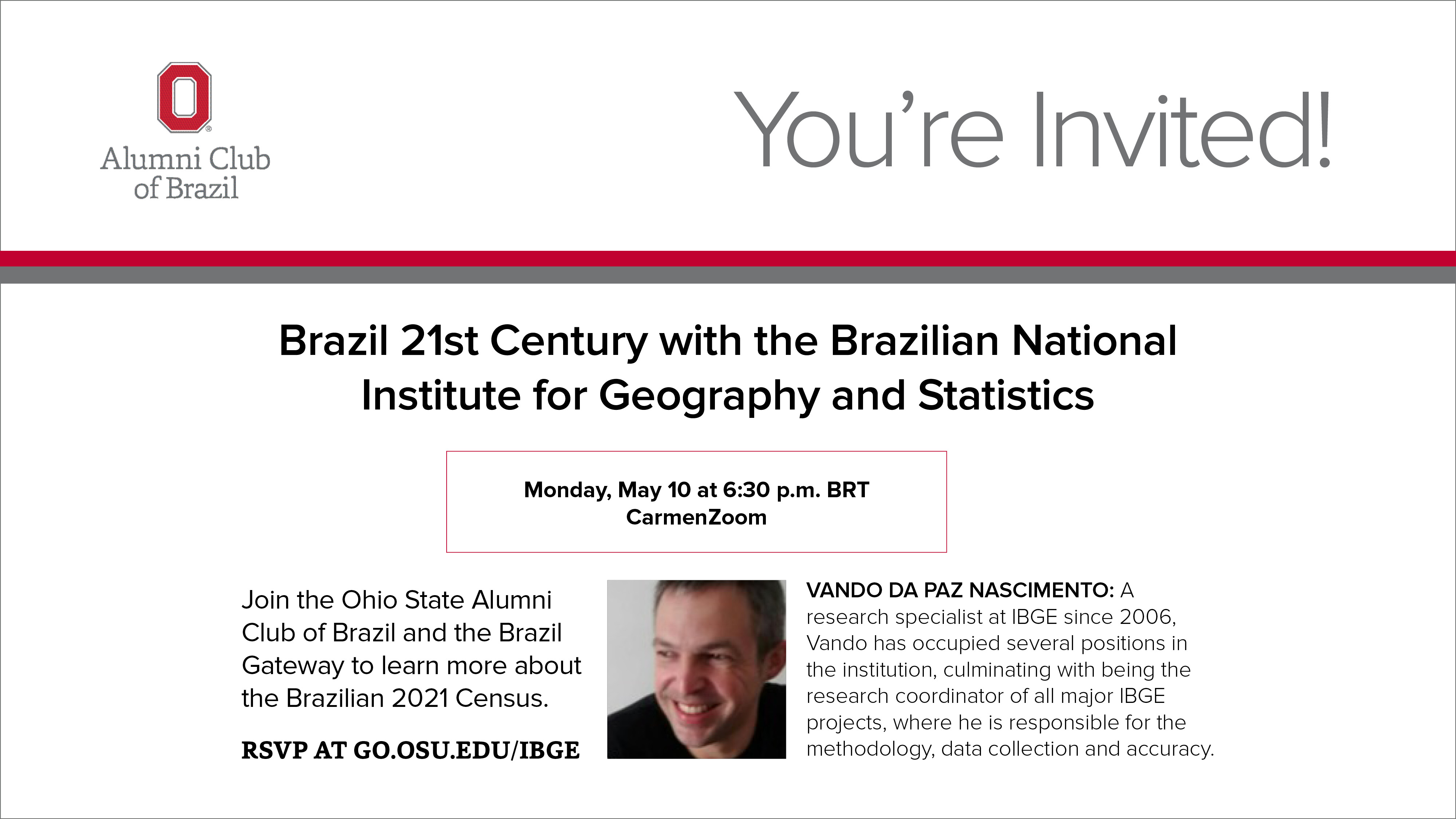